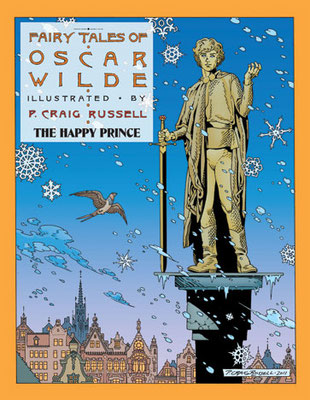 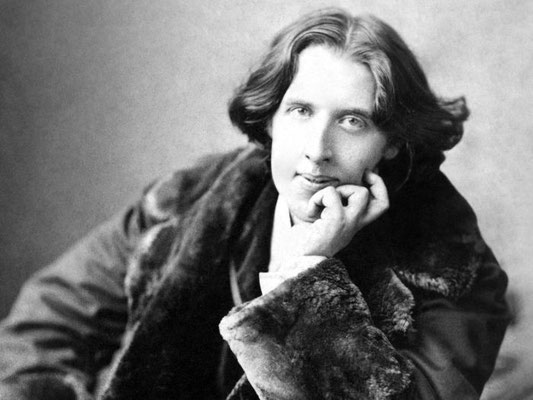 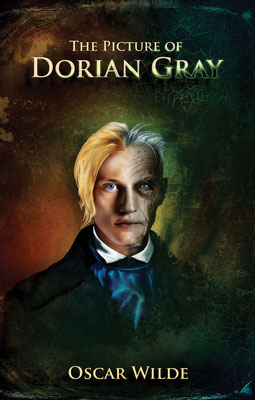 Do you know Oscar Wilde? He became one of London's most popular playwright in the early 1890s. He specially wrote plays, essays and poems, but only one novel! He was a special character, but really clever and witty! They say his last words were: “My wallpaper and I are fighting a duel to the death. One or other of us has got to go.” The wallpaper won, but his legacy is alive: virtually all of Oscar Wilde’s work is available throughout the world and many of his works have been adapted to the big screen.

Which character from "The Importance of Being Earnest" are you? - Playbuzz

Listen to the Canadian actress and singer Ali Milner singing her song “The Portrait of Dorian Gray”!