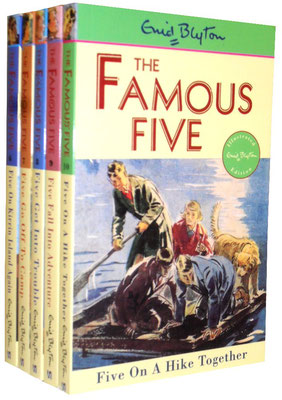 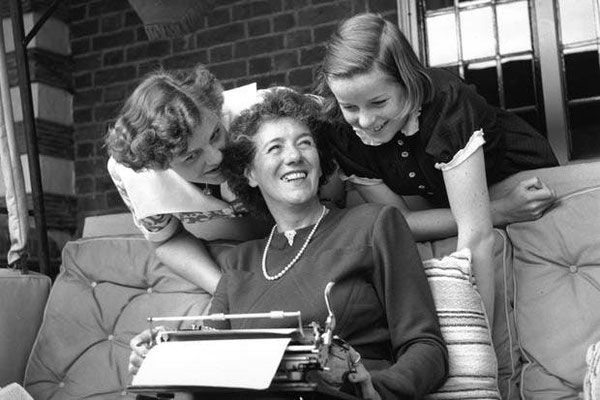 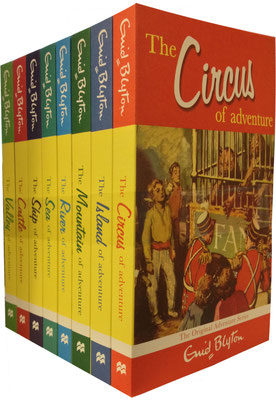 Enid Blyton was born on 11th August 1897. That means this year is her 120th anniversary! Her most famous series are: The Secret Seven series, The Magic Faraway Tree, The Noddy books, The Malory Towers series and The Famous Five. More than two million copies are sold each year, making The Famous Five one of the biggest-selling series for children ever written, with sales totalling over a hundred million. All the novels have been adapted for television, and several have been adapted as films in various countries.

Welcome to the website of the Enid Blyton Society. Formed in early 1995, the aim of the Society is to provide a focal point for collectors and enthusiasts of Enid Blyton

Which Famous Five Character are you? - Playbuzz

Listen to catchy opening theme to the 1978 TV series based on the Famous Five series!