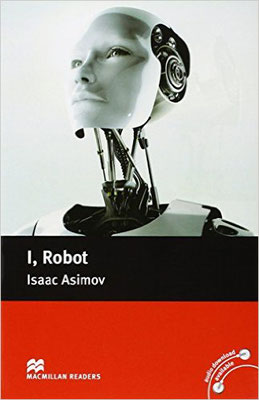 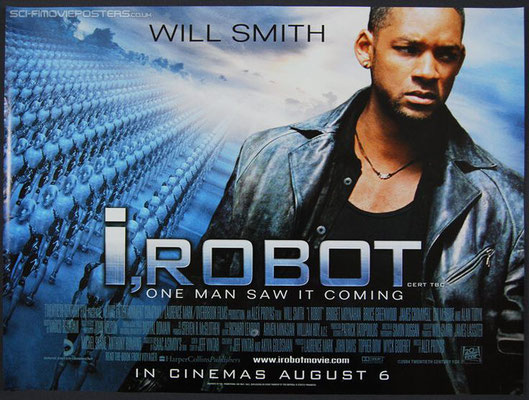 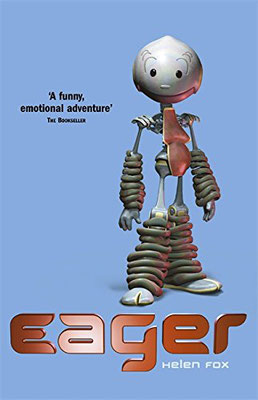 "I, robot" by Isaac Asimov

Did you know that a European Parliament committee has voted in favour of a draft report that proposes granting legal status to robots, categorizing them as “electronic persons”? The most amazing thing from the proposal is that robots should be governed by the first of the "Three laws of robotics" invented by legendary science fiction writer Isaac Asimov. That definitely deserves a special Book Review!

Watch the trailer of the 2004 film adaptation of “I, robot” starred by Will Smith

Who was Isaac Asimov?

Watch this great scene from the animated movie “Robots”, when they play and sing “Get Up Offa That Thing” by James Brown.