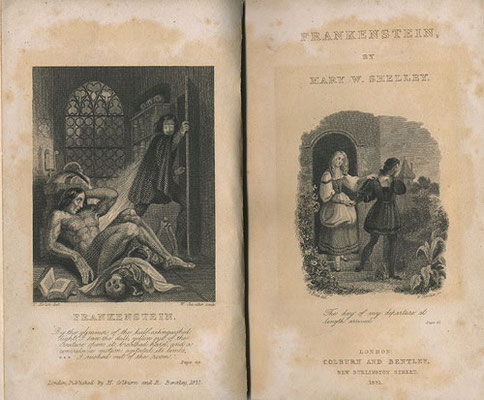 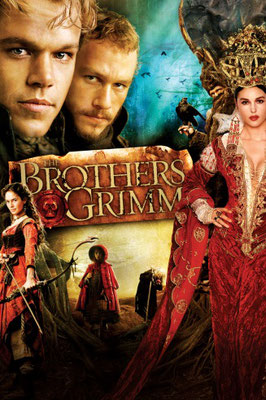 Did you know Mary Poppins’ author hated a lot of things from the Disney movie adaptation? Or that the original Frankenstein had nothing to do with how the cinema pictured him? Does the combination of Jules Verne and Kung Fu sound strange to you? Listen to this supercalifragilisticexpialidocious book review and learn more about some movie adaptations of literature classics!

A movie about the development of the “Mary Poppins” film and the conversations between its author P. L. Travers (Emma thompson) and Walt Disney himself (Tom Hanks).

Matt Damon and Heath Ledger play the roles of Will and Jake Grimm, two traveling con-artists who one day encounter a genuine fairy-tale curse

A comic remake of the famous classic written by Jules Verne