(English) Magnus Chase and the Sword of Summer

Title: Magnus Chase and the Sword of Summer

Sinopsis: Magnus Chase has seen his share of trouble. Ever since that terrible night two years ago when his mother told him to run, he has lived alone on the streets of Boston, surviving by his wits, staying one step ahead of the police and truant officers.

One day, Magnus learns that someone else is trying to track him down—his uncle Randolph, a man his mother had always warned him about. When Magnus tries to outmaneuver his uncle, he falls right into his clutches. Randolph starts rambling about Norse history and Magnus’s birthright: a weapon that has been lost for thousands years.

The more Randolph talks, the more puzzle pieces fall into place. Stories about the gods of Asgard, wolves, and Doomsday bubble up from Magnus’s memory. But he doesn’t have time to consider it all before a fire giant attacks the city, forcing him to choose between his own safety and the lives of hundreds of innocents. . .

Sometimes, the only way to start a new life is to die.

How much I do regret not having read Rick Riordan’s books before! Yes, “Magnus Chase and the Sword of Summer” is the first novel from this author that has ended up in my hands and I’m so glad to have started with it. For what I’ve been told, it’s not necessary to know Percy Jackson adventures to have a great time with Magnus’ adventures, and they were right!

I truly wasn’t expecting Riordan to be such a cool and funny author. I swear during the whole first part of the book I couldn’t stop laughing (even with the chapter’s names)… Wow, I take my hat off, really! XD

A great parody to all the clichés in the epic and adventure stories: irreverent humour, social criticism, fast, fluid and hilarious narration… all this and more hides between the pages of the last novel of Riordan (and I must recognise that some moments reminded me of my favourite author, Terry Pratchett)!

The truth is that Percy Jackson’s story had never caught my eye because orbited around Greek mythology (I’m not fond of deities and I don’t like to see how some people describe them as kind and fair, when in reality they are worse than humans themselves) but after discovering that not even God escapes the cynic eye of Riordan (never better said ^^) maybe I’ll also decide to give it a chance!

Moreover, the exclusive edition I read contained the last of the short stories about Percy Jackson and the Kane brothers (Greek and Egypt mythology combined) and although the narrative style is practically the same it left me on tenterhooks!

“Well done, Mixa, you just started at the end, oh and moreover you’ll have to wait until autumn to read the second part of the book!” Yes, I know, but this is it! I’m glad to have started with the Magnus adventures. Discovering the north mythology this way seemed pretty interesting to me and towards the end of the story I absorbed all the terms and names without much difficulty. That’s having fun learning for you, and I thank Riordan for having introduced thousands of young people not only to mythology but to the joy of reading. 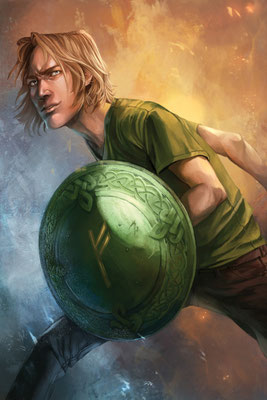 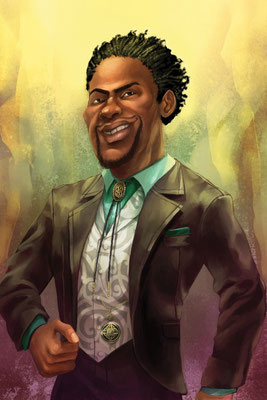 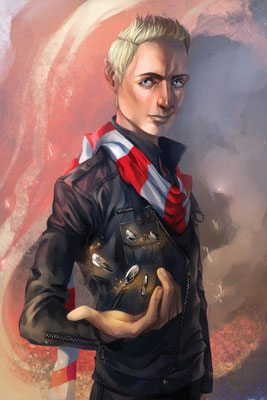 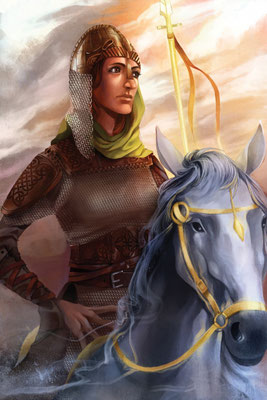