(English) Debate about "Death on the Nile"

2016 is the 40th death anniversary of Agatha Christie

, the Dame of Crime, and some students from the Helen Doron

English academy in Sagrada Família (Barcelona) wanted to pay her a little tribute, discovering her for the first time with one of her most well-known and widely adapted works: “Death on the Nile”,

where the famous detective Hercule Poirot

has to interrupt his idyllic holidays in Egypt to solve a more complex and complicated crime than anyone would have expected.

Although during the debate session about the book many of opinions arose, the general consensus was of admiration towards one of the greatest best-selling authors of all time with the exception of William Shakespeare. Don’t you believe it? The three thousand million copies sold worldwide are irrefutable proof! 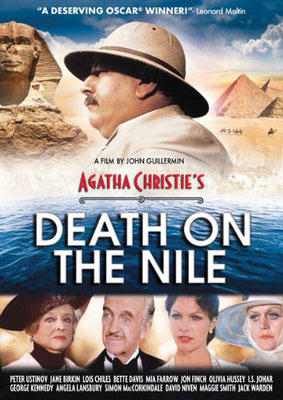 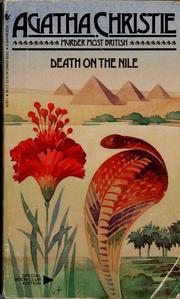 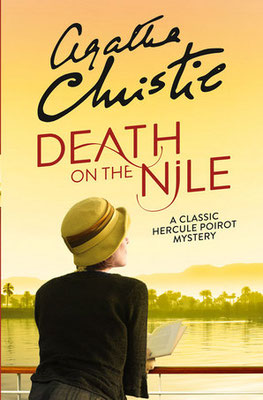 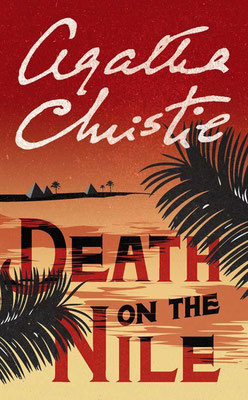 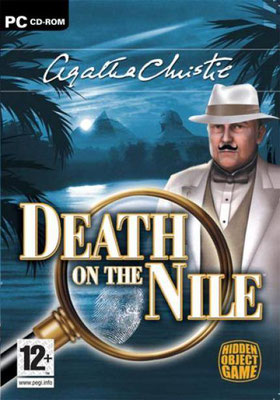 -Who did you believe was the murderer?

Despite the fact that some were dangerously closer to the truth than others, nobody expected the ending of the book because every new suspect makes the reader believe in their guilt.

-Were you surprised to discover the solution of the mistery?

Definitively it took everybody by surprise. Agatha Christie knows how to twist the events in many unthinkable and original ways.

-What would you ask Agatha Christie if you could?

Well… how did she plan the plots and think of such elaborated endings?  How could she imagine the personalities of so many characters?

-What would you change or add to the plot?

What would we add: more protagonism for Egypt. The young readers were curious after seeing the book cover, but afterwards they were deceived when they discovered that the great majority of the plot takes place in a boat!

Nevertheless, Christie was a lover of the Middle East and in other of her books such as “Murder in Mesopotamia” we discover more about it!

What would we change: the appearance of so many characters and subplots. It can become really confusing if you are not familiarized with Christie’s style (in other books like “Murder in the Orient Express” there’re also a great number of suspects), so one of the students came up with the idea of writing a detailed sketch with who was who. That’s what I call a good idea!

Once the first part of the debate had finished, we organized a little contest to get to know Agatha Christie better through some of her quotations and excerpts from novels. The test consisted of guessing if the British author was or was not behind various phrases. Would you dare to try your luck?

“It is a curious thought, but it is only when you see people looking ridiculous that you realize just how much you love them. ”

“Do not take life too seriously. You will never get out of it alive.”

“I have been thinking.” “An admirable exercise my friend. Continue it.”

“A woman's mind is cleaner than a man's: She changes it more often.”

“An archaeologist is the best husband a woman can have. The older she gets, the more interested he is in her.”

“When you are courting a nice girl an hour seems like a second. When you sit on a red-hot cinder a second seems like an hour. That's relativity.”

“People who think they know everything are a great annoyance to those of us who do.”

(See the answer at the end of the post) 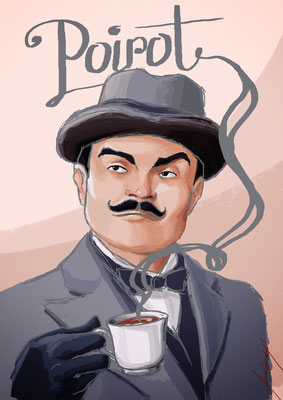 As the students were able to observe, Agatha didn’t lack any cynicism and sense of humour, but overall she also knew how to be deep and make us reflect with phrases like:

“Do not open your heart to evil. It will make its home there and destroy you”

Agree. The majority were totally in favour although some also commented that sometimes a bit of hate is what helps us to keep going.

“Oh, I'm not afraid of death! What have I got to live for after all? I suppose you believe it's very wrong to kill a person who has injured you-even if they've taken away everything you had in the world?”

Disagree. The majority spoke against resorting to violence. In general, the worst punishment for culprits is not dying, but living behind bars the rest of their lives. In addition, no human should consider himself capable of passing judgement between life and death.

Finally, to finish an entertainning and interesting afternoon on a happy note such, we asked ourselves which songs would form, in our opinion, an ideal soundtrack to the book and these are some of the ones mentioned… Shall the music be with you! And especially… Enjoy your lecture!

Answers to "Did Agatha Christie say...?"